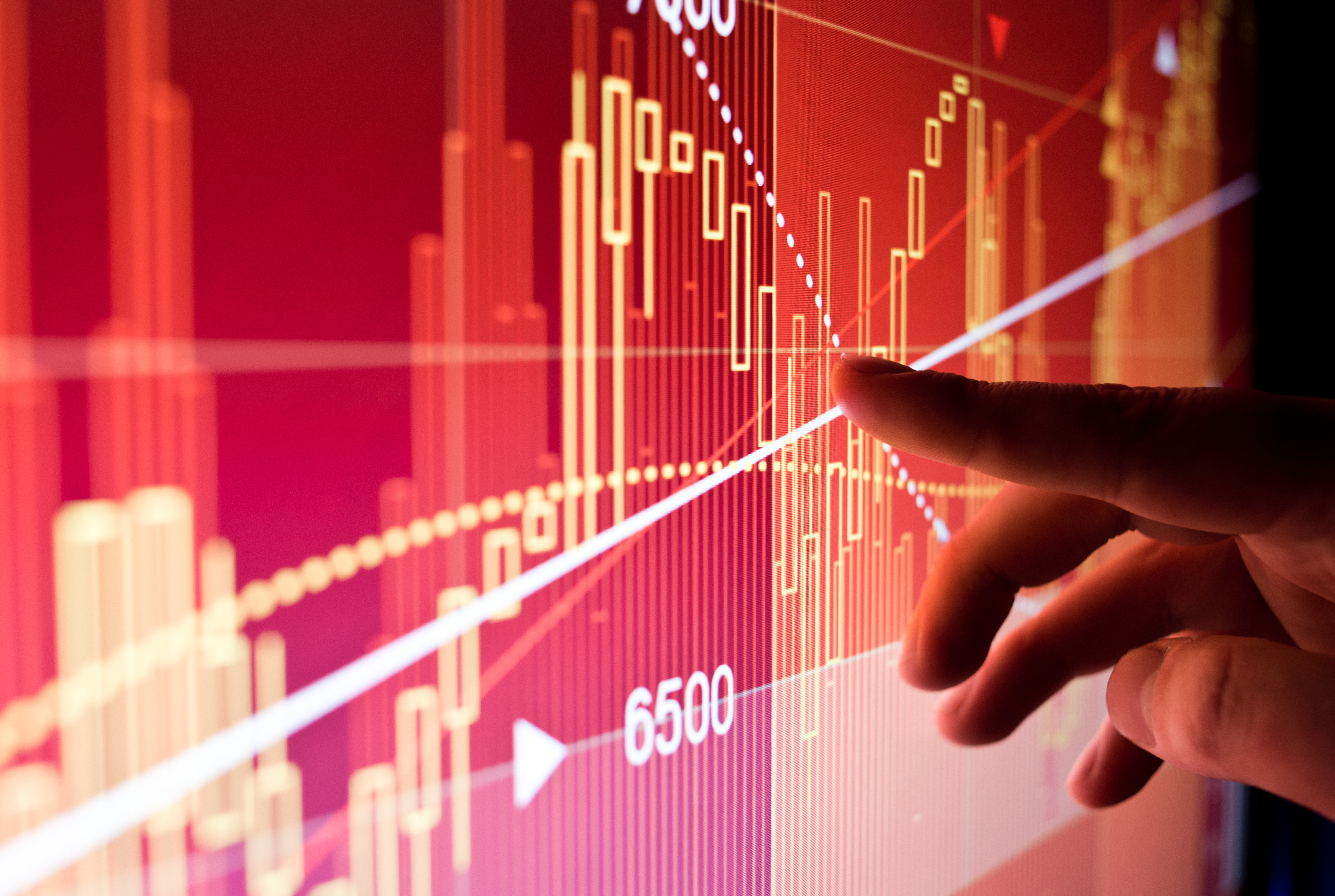 Most of us don’t have to cook entirely from scratch anymore. And now, something similar is happening in business world.

Thanks to the many APIs out there, we don’t have to create apps from scratch anymore either. Through APIs, companies can now more easily compose apps without having to write code for every element or part of the application.

In fact, consider what went into three of the most popular apps around: WhatsApp, Uber and Instagram. The three apps have a combined value of $82 Billion. Yet, each one was made with proportionately tiny teams. WhatsApp had the largest team of the three when it was sold, with 55 people, while Instagram got off the ground with only 13 people on staff when Facebook purchased the app.

So how did they do it? How was each app able to become so successful with such lean teams?

The answer, in part, lies with APIs.

Read this blog to learn more about how creating APIs from existing data sources will help you improve operations and boost revenue.

Uber has become so successful that it’s practically the definition of disruption. The company has dramatically changed how we get around all over the world. And its model of on-demand service and gratification has spawned a whole host of spinoffs stealing its core idea and promising to be “the Uber of ____.”

While Uber is certainly an innovative idea, the company still needed only 23 people to first get off the ground. Why is that? The idea may be unique, but the technology underpinning the services already existed for years beforehand.

Instead of using resources to create maps and define directions, Uber calls the Google Maps API—and in less than a second—incorporates the geographic details that drivers and customers need right in the app. This means fewer resources were required to bring a solution to market that indelibly disrupted taxi and limousine industries. Plus, their team could focus on developing the business, not developing code.

At its core, Uber is just a series of APIs connecting a variety of disparate services—everything from maps and location services to cardless payment platforms and reviews—hosted on a variety of smartphones.

At its core, there’s not a whole lot that differentiates WhatsApp from existing messaging services like Skype or even SMS text messages on your phone. Rather, part of WhatsApp’s genius is in how it tweaked and reused existing tools to make the technology even more user-friendly.

Unlike some other messaging platforms, there’s no need to log into an account every day to get access. Plus, it has no advertising, providing a more streamlined user experience. To top it all off, it also has security and privacy built into the app. With simply a few tweaks, the founders of WhatsApp took existing technology and made it a global phenomenon.

APIs make it easy to take existing technology and make improvements to create a smash hit app without exhausting resources.

At the heart of Instagram’s success is the combination of two ideas that already existed, just not together. After all, both social media platforms and mobile phone-based photo filtering apps existed before Instagram, but not in tandem with one another. The creators of Instagram were able to combine them to enormous effect.

APIs allow app creators to take a similar approach, making it easier to combine different technologies in an ingenious way.

How enterprises can compose apps, too

The concept of composing applications versus writing code has allowed small startups to dominate their markets through innovation.

But why hasn’t this level of success translated to the enterprise yet?

Businesses don’t have an easy or fast way to create APIs from their existing technology. For Uber, many of the APIs needed to compose the app already existed, but for most enterprises, the APIs needed to compose compelling apps don’t exist, either because data is locked in on-premises applications, or it’s too costly and time consuming for developers to code thousands of APIs from scratch.

The key to enterprise-level API creation is leveraging an integration platform that can create, publish and manage APIs and microservices—on a single platform.

Integration platforms understand enterprise data and have secure access to on-premise, SaaS and cloud apps. A modern integration platform that combines two sides of the same coin—integration and APIs—can help enterprises create APIs and microservices from existing connections, enabling them to unleash the power of existing systems.

Check out this blog to learn why Gartner says, “APIs and integration are just two sides of the same coin. API initiatives require integration technologies and API-enabling technologies are essential components in each strategic integration infrastructure.”

With a single platform that can handle both integrations and API management, enterprises can begin to create APIs from any data source and compose them into new services or apps.

In due time, expect to see more enterprise apps spun up in record time thanks to API integration—similar to how major consumer apps like WhatsApp, Instagram and Uber could not only come into existence, but also disrupt entire industries very quickly with relatively lean teams.

Watch our webinar to learn how API integration will make you more innovative and drive business growth.

The PoweredBy Jitterbit Partner Portal equips our partner community with tools to grow their business.

Why Automation is Business-Critical for Procurement and Finance Leaders